or read below to see what our franchises have to offer, what’s included and what sort of money you could be earning from day one!

Formed in 2013 following a brief time with a competing bin cleaning company, Director Ryan Leslie decided to leave behind his previous career in tyre fitting and automotive repairs to begin building a brand, a brand Ryan strived for to be the most established in the North East before branching out to be recognised Nationwide.

Initially, gaining ideas from a 3 month spell working for another company, Ryan started gaining contacts to build his machines, create marketing materials, source a van and all the usual logistics to running a business. Knowing this wouldn’t come cheap, with much needed funds and with little financial backing, Ryan returned part time to the garage as well as 2 other part time jobs to gain the money needed to get the ball rolling with the Binzruz Brand.

It was decided to be more cost effective to initially  build 2 trailer systems. Whilst one was complete and the other was 4 weeks from completion we advertised the second trailer for sale, which sold instantly to a cleaner in Ireland and giving us that much needed financial backing.

After dropping an initial 10,000 leaflets and gaining no more than 150 customers, we were approached by another company asking if Binzruz would like to buy their round of 700 customers. With the money from the trailer sale Binzruz did just that, giving a much needed foothold in the industry in the North East.

Over the next 2 years, Binzruz continued to expand on the domestic side buying 2 other companies along the way. Still with 3 part time jobs Ryan saved enough to buy another machine capable of commercial bins.

Though not fully satisfied by the quality of the machine bought, it did the job, so again Binzruz expanded and gained some fantastic commercial contracts.

2017 was the year business began to change drastically, with more demand than ever on the bins, Binzruz had many requests to clear/clean gutters and driveways. With this, a new van large enough to carry all the equipment for exterior cleaning was purchased. After attending numerous courses Binzruz became inundated with exterior cleaning work which is completed on weekends due to the bins being so busy. It was hard work but we couldn’t complain!

Fast forward 6 months, mid 2017 when we knew we were going to have to expand again and still completely unsatisfied with the machines on the market for what we needed we set to work creating our own. We began buying all our competitors machines to use them for a few months at a time, noting what works, what didn’t work and what could be improved before we set to work drawing our final design. A combination of all the machines used but with the finishing touches and adaptations we and the potential buyers would sorely need.

October/November 2017, we had built the first few Binzruz Aquatek machines. A sleek looking machine, simple but effective filtration, custom colours, graphics, integrated bin and much more! A machine Ryan and the team were happy with. Of course, this wasn’t the end, we knew tweaks were to be made to keep improving the machines.

The reason behind the invention was simple, to have the best machine on the market, without paying through the roof for machines that kept failing us and if we sold any that was a huge bonus.

Jan 2018, we launched the Binzruz-Aquatek range. After having been tried and tested from all the staff here, we felt confident with the system to take it to market.

Fast forward 2 years to 2020, machines have been on back order since their launch date in 2018. With modified hydraulics, filtration and so much more, we are improving the machines with every build we do, taking on board important customer feedback!

3 years on, after success with the Binzruz-Aquatek range we realised on reflection that we have created a successful business model, as well as having a machine that’s leading the market not just nationwide but generating worldwide interest, once again emphasising the Binzruz brand.

Don’t be mistaken this is a very brief summary of our journey here at Binzruz Limited, we have had many days broken down road side with old vans, old machines, we have had outstanding debts due to lack of knowledge when we started as to how to bill customers, we struggled previously to get customers before having what we genuinely believe is one of the best canvassing teams in the country!

We have wasted many hours/days as well as several thousands of pounds before getting the business where it’s at today. With this experience, and unique machine, we feel 2021 is a great time to offer our business model to the right entrepreneur who wants to join our ever growing brand.

When we began designing the Binzruz-Aquatek range we had many reasons behind it but like to focus on one main factor in what we do. With the machine side we initially created the Binzruz Aquatek Mk1. A domestic only machine, designed to allow buyers who don’t have £12,000+ to enter the industry. In contrast with this the franchise package is designed not to tie someone into a contract to make Binzruz maximum money, but instead to offer someone our business model. A fixed fee like no other franchise offers, perks like 50% off franchisee fees in December showing that we are human at Binzruz limited and that our staff, franchisees, customers and Binzruz brand all matter. Anyone associated with representing the brand matter more than numbers!

Come and start your journey with a brand that values you.

or continue reading to learn more

What should I expect from a Binzruz Franchise package?

or continue reading to learn more

What is needed from me to buy a Binzruz Franchise?

What do I get with a Binzruz limited Franchise? 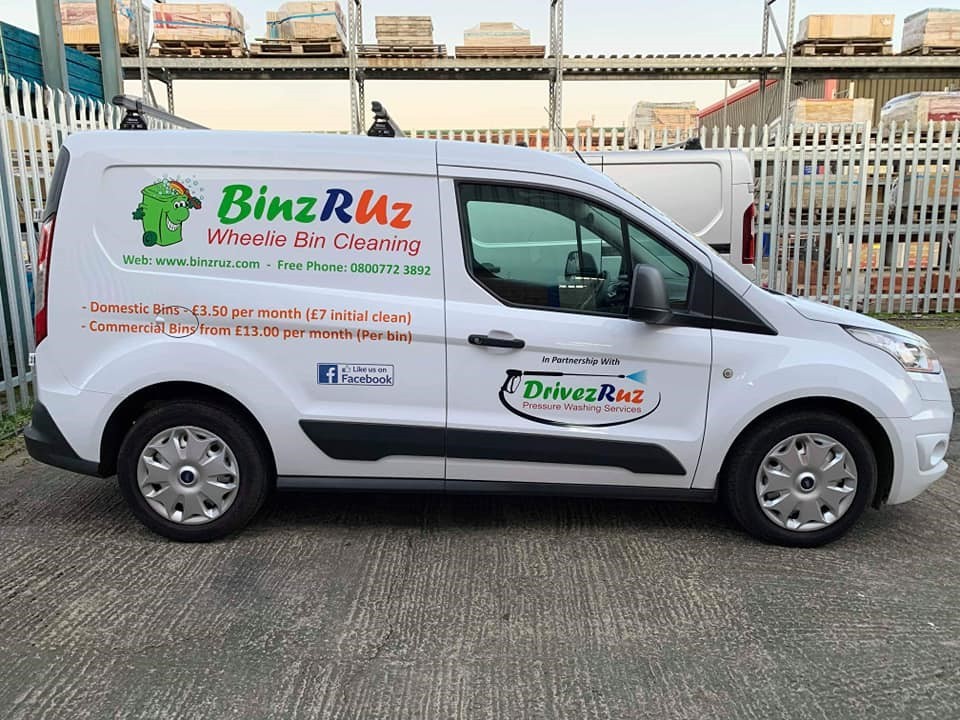 I hope this covers any questions or worries you may have had and puts your mind at rest.

Binzruz Ltd is about growing a brand, not overcharging franchisees, whilst protecting our reputation we feel that not only is our package the best value for money, but it’s open, honest and displays the desire we want to welcome franchisees into the Binzruz Business family profile.

In the meantime please check out our Facebook pages (Binzruz Ltd wheelie bin cleaning & DrivezRuz exterior cleaning services) to check out our fantastic following, reviews, and notice the fun relaxed approach which customers love. Be sure to visit www.Binzruz.com and see how your website would also look.

to find out why becoming part of the Binzruz team should be your next goal! 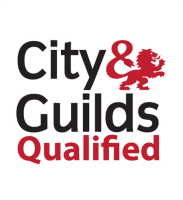